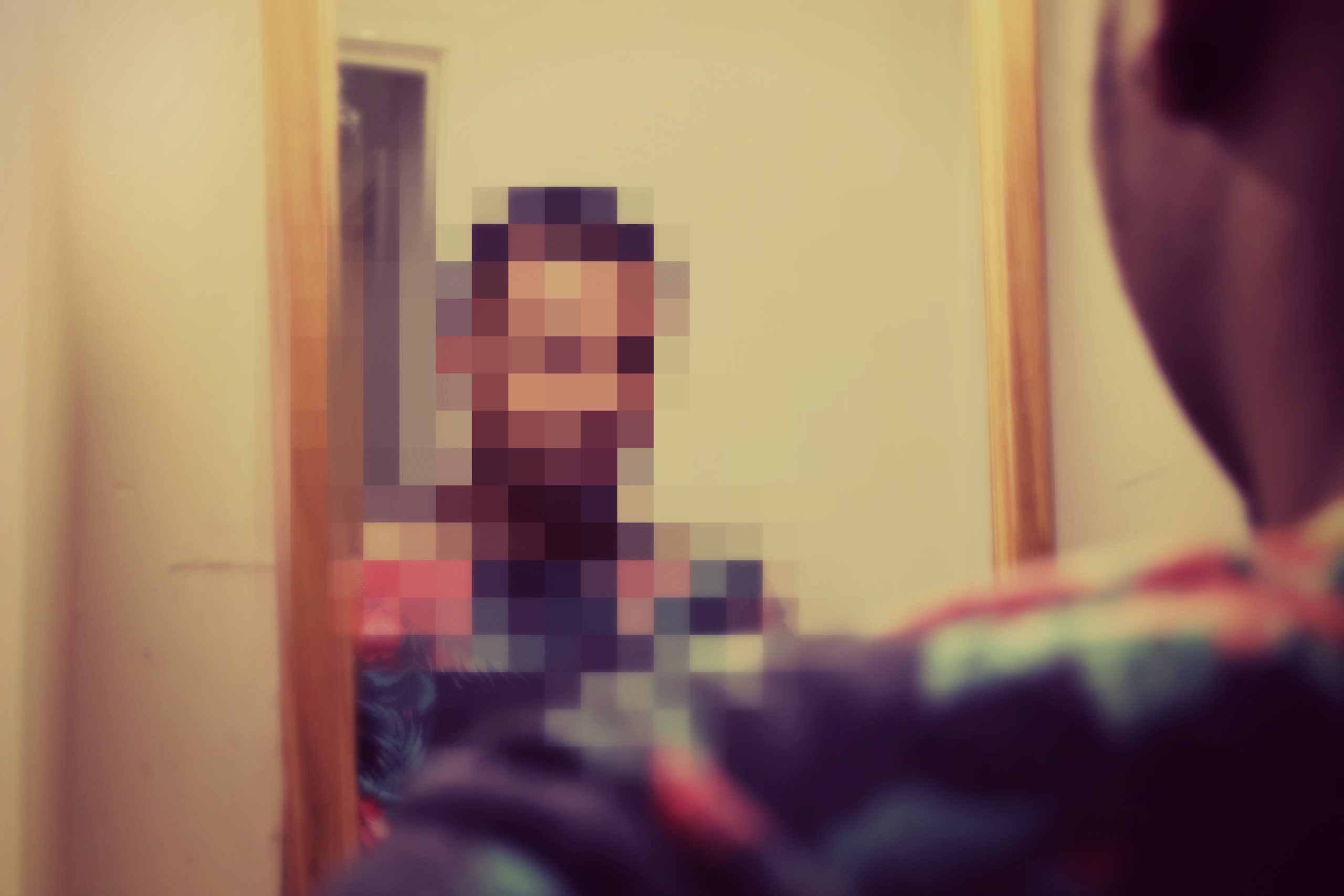 “There is no coming to consciousness without pain. People will do anything, no matter how absurd, in order to avoid facing their own soul. One does not become enlightened by imagining figures of light, but by making the darkness conscious.” –Carl G. Jung

My story is one of elusion. But I never forget my experiences; I choose not to awaken them. My behavior may be a direct result of such escapism. But tales always tell the people who are hurting the most often are the people concealing the pain. Here is mine.

I came to America when my mother decided it was best that I live with my father and his family. I was 13 years old, abandoning my childhood roots entangled in the lands between Ghana and Liberia. My father never fully accepted my homosexuality. That spawned a tumultuous relationship between him and me.

Back home I identified as heterosexual. I never had same-sex desires or curiosity. I loved and enjoyed being with multiple women. I was the textbook “player.” Other men would hit on me. There was always speculation but I never affirmed the rumors, because they weren’t true. Even when I was molested by my older male cousins, over and over, I never thought…this is what I actually wanted.

I was 10. They were 18. I separated the abuse from my sexual identity even when it became a daily transgression. Sometimes the pain was unbearable—I couldn’t walk. But I wonder why I never stopped them. Why I never said no. These are questions I still cannot answer. Yet I don’t blame them.

Somewhere, somehow, America changed that. I don’t blame this country. In fact, I don’t know where to place blame, or if in fact my conversion to a gay man needs to be by the fault of someone or something. Being gay suddenly felt natural as I became more assimilated to American culture.

I ran away from my father’s home at 17 to live with an older white man I met online. I always sought after older men. I attribute that to the weak patriarchal structure and relationship I experienced as a child. It didn’t make me gay, but I consider it to be one of many symptoms. I learned that my father and I are better being apart, though. It was there I experienced my first consensual sexual encounter with three other men. That propelled a life of promiscuity, drug use, and heedlessness. I stayed in this stranger’s home for three days until I called my mother who bought me a one way ticket to Maryland. Haven’t left since.

Sometimes I feel this lifestyle isn’t for me. Even the men I think I love run away. I wonder if they fear my brokenness or think I’m an imposter. Being a 25 year-old man who has never experienced a genuine relationship with another person that lasts more than the two month mark is discouraging. Nothing feels more conflicting like signs from God telling me I am unfit forlove…possibly because I am loving the wrong sex. I’m not even committed to my own sexuality to either willfully disobey Him or to retreat to grace.

I am a hypocrite, a dishonor to the homosexual community even. Though an advocate, I cannot see myself being a participant in same-sex marriage. Yet how reckless would I be to wed a woman and sleep with men. I have a severe disdain for DL (down low) husbands—especially those who do not identify as gay. I used to date one. I met him in Lakeforest Mall. Our affair started with him quoting biblical scriptures about the sins of being homosexual. But I digress. All in all my ambiguity leaves me restless. But my journey leaves me confident that my destination will have purpose.

Lovers motivate me. Their ambitions elevate my own. I yearn to love and be loved. This wasn’t intended to be a love story—or a lack thereof. I venture through life with many unanswered questions. I have yet to seek answers. My story is incomplete, and abruptly so. That is because it is still ongoing.

Finding yourself is not easy. I have no regrets because I have learned. And I never regret my lessons. I’m still living. I’m still learning. I’m still exploring. I am 25 years old and I am not yet found. But I refuse to settle for things of the world to compensate for my happiness and self-fulfillment. They have proven to be…hollow. There is more to life than that. That I know and deserve.

Storytellers’ Anonymous is a brief Fredericktonian biography that remains confidential. To tell your story, email us at out40blog@gmail.com.