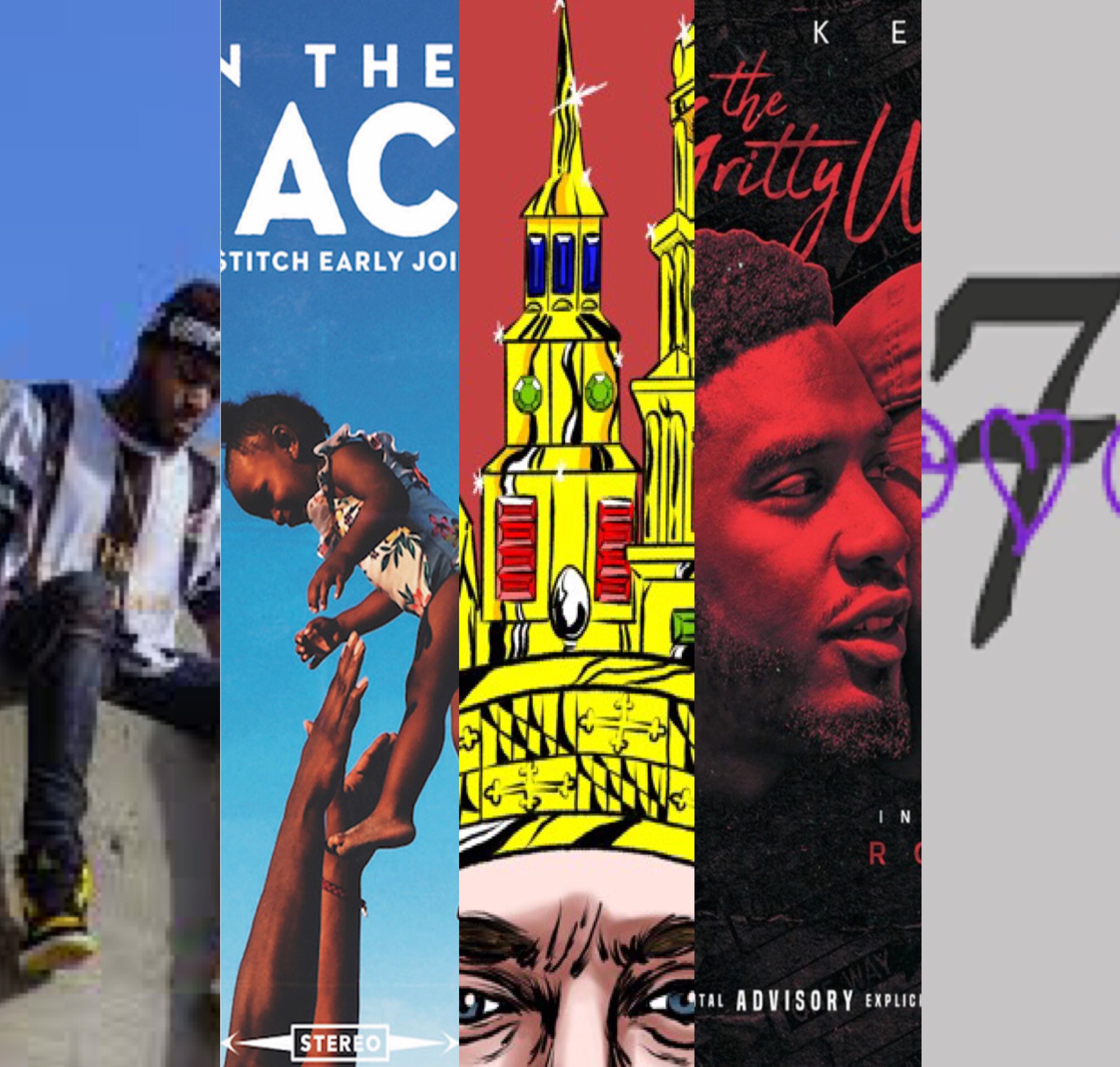 An album grants a rapper the time, patience, and perfection to present him or herself to the world. So, who had the best this year?

1. When The Sky Cracks – Stitch EARLY Frederick brought in the year with Stitch’s debut of When The Sky Cracks, an album centered around family, life lessons, and hope. It set ablaze an atmosphere of inspiration and ambition that set the tone for 2019. Listen to the album here.

Produced by Keenan and Es-K, Downtown Dawson quietly released this masterpiece, Clustered Spires, paying homage to the city and so much more. It was an album heavily slept on from an artist who never disappoints, ever. Check it out here.

Released in the last quarter of the year, J-Fuze joined the conversation as a contender for 2019. Mentioned in 6 Artists to Watch in 2019, Seven is a versatile track list that displays Fuze’s various musical abilities and niches. He explored different sub-genres, styles, and deliveries that fully showcase his diversity as an artist. Listen to it here.

[WATCH: J-Fuze Chooses Cole Over Kendrick in ‘This or That’]

With his recent single, “Anxiety,” and previous, “Better Be,” DaJohn’s album, Very Rare, is a project where he solidified his signature sound and style. It was an album that will serve as introductory to his career. Listen here.

Lastly, is Jase Kevion’s extremely well-received album, The Gritty Way, a collaboration with rapper Rocease. The track-titled single, “Gritty (Ooh Yeah),” was a hit throughout the state. The album was a fun and lively project geared towards the nightlife. On this project, Jase showed a different element to his skill that we hadn’t seen before. It’s definitely worth a listen. Check it here.

Which albums did you listen to this year?