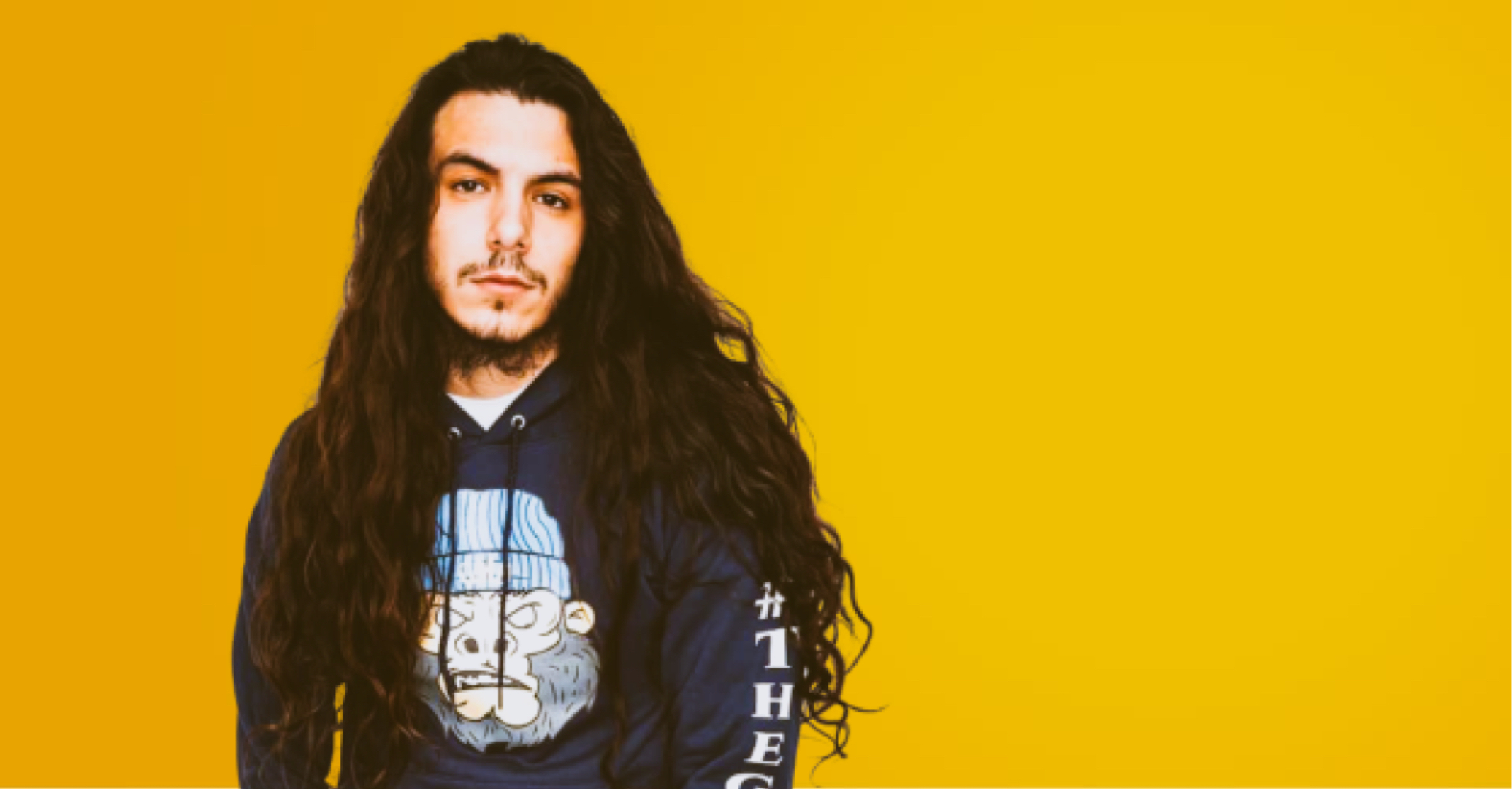 See which artists have been grinding this year and are expected to have a great, musical summer. Check it out!

One of the city’s favorites, Str has returned to the scene and is making waves. Check out his latest release, “Sacrificed.” The Hagerstown ambassador Sonny Bronco just keeps coming with consistent bars and beats. “Origins of a Seminole” is out now. Relentless in his visuals and Pimp C. homage, Iodine is back at it and we expect nothing less than lit-ness. He has been collaborating with new artists and we are anticipating a summer release. New artist ATK is putting Frederick on the map whose sound is different from the rest. Check out his latest project, “Bouquet.” Germantown’s own, King Griffy represents Middlebrook Road with his consistent delivery. His latest single, “Warning Shot” is out now. DC native but Frederick loved, the rapper has been working consistently on his music and various brands. Singer and songwriter A’vaun is a seasoned artist out of the city who has been doing her thing for a long while. We predict a summer of heat! Check out her latest single, “LTML.”

Yung Capra – Lover Boy with the bars, Capra is a force to be reckoned with. A city favorite, he is positioned to be the new era of hip hop in the city. Anarchy Mal – The king of content, rapper Anarchy Mal has been consistently working on his craft. He recently had a show last month that made waves in the city. Let’s see what the rest of the year holds for the rapper. Demetrius – Recently debuting “Rolling Potomac,” the rapper is just getting his catalogue started. As he gears up for his summer promo run, Demetrius has waited to make a grand entrance.

Saint Ru – Lil’ Saint is a rising Frederick favorite; the rapper has been doing shows, steadily releasing music, and we expect him to do more this summer. Watch his music video, “Hate Us.”

These artists pushed through despite quarantine in an unpredictable era, they are all bearing the fruits of their labor now that the world is re-opening. Check them all out! #Supportlocalartists