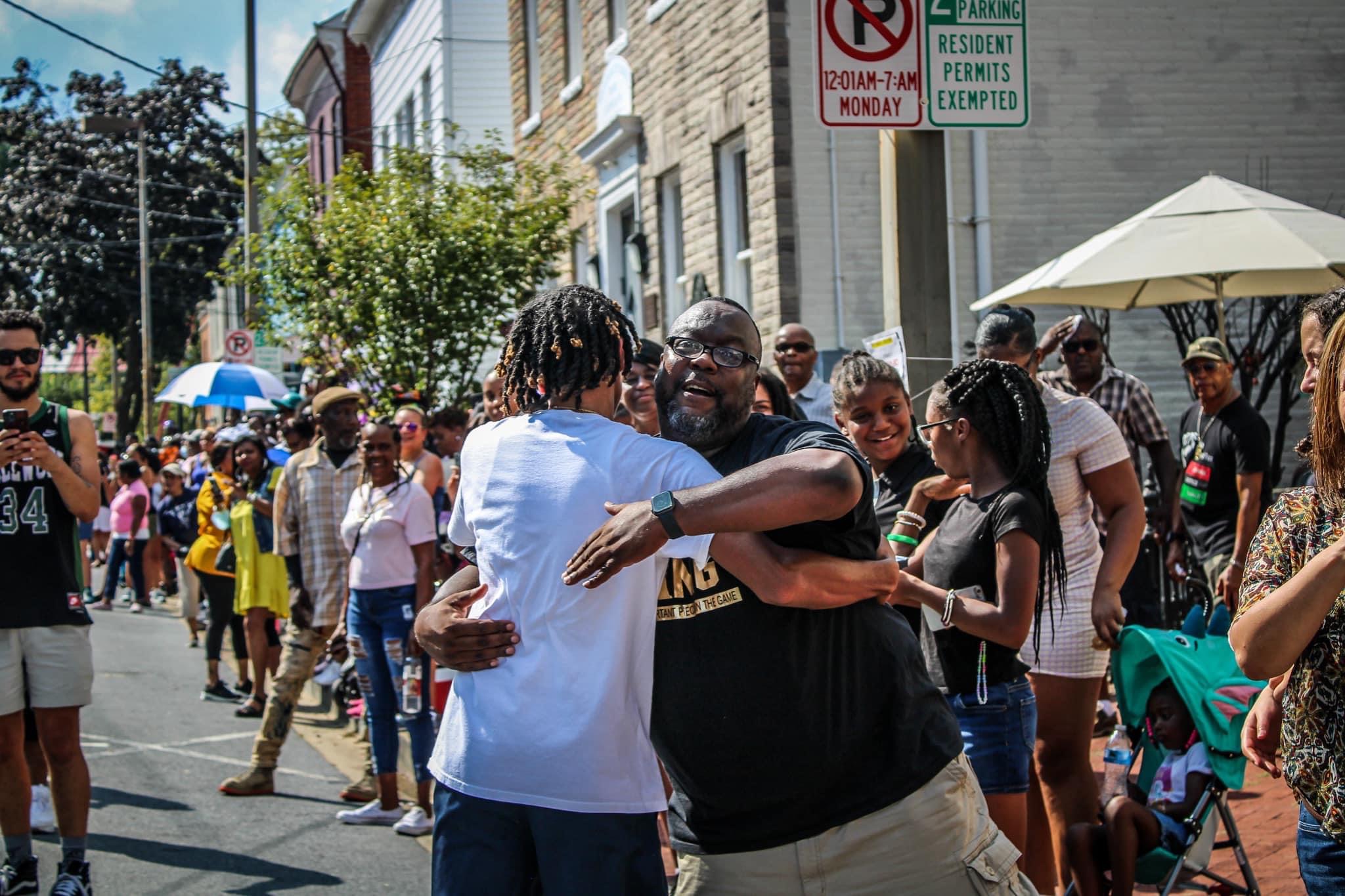 The Mountain City Elks Lodge #382 ended its annual Organization week with the 65th Day Parade it hosts every fourth Sunday in August.

Delaplaine Foundation, Inc. Chairman George B. Delaplaine Jr. and Grand Exalted Ruler of Elks of the World Leonard J. Polk Jr. served as Grand Marshals. The route began at Market street,  and ended at the judges panel in the Elks lot.

This year, the parade featured a new participant, The Symphony of Soul, along with Bowie State University Marching Band, and the Thomas Johnson, Frederick, and Catoctin High School Marching Bands. Hundreds of residents were in attendance on the sidelines cheering on the bands and elected officials who made appearances.